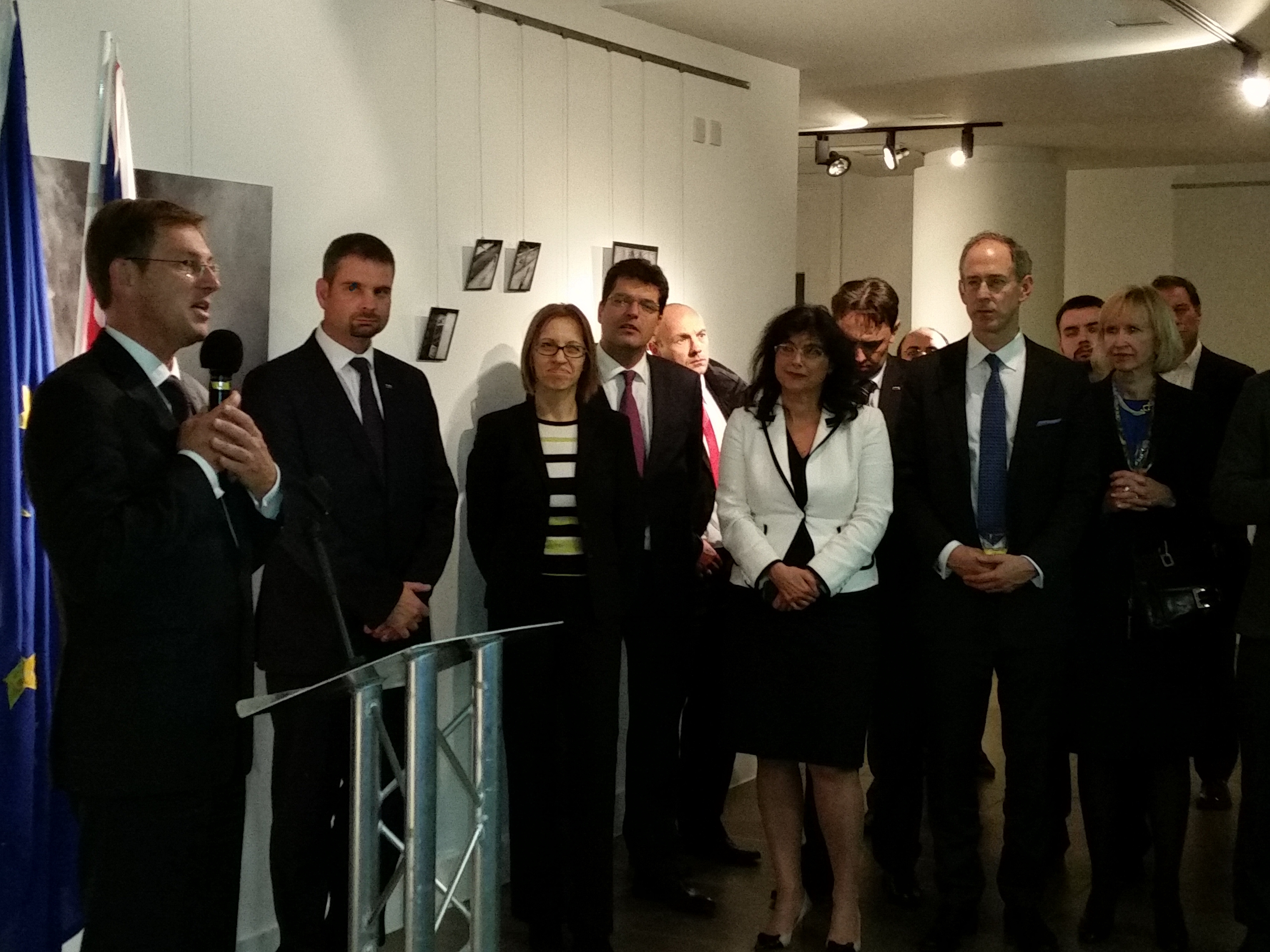 On 19th November, Slovenian Prime Minister Miro Cerar paid an official visit to London, during which he met Prime Minister David Cameron and the Mayor of the City of London Lord Mountevans.

At a reception given by the Slovenian Embassy, Dr Cerar said his meeting with Mr Cameron was excellent. They discussed Britain’s proposals for reforming the European Union, and how to resolve the migrant crisis in Europe.

Dr Cerar joked that he realised that Mr Cameron was a tough character when he took an early morning swim in an ice-cold pool on a visit to Slovenia earlier this year. 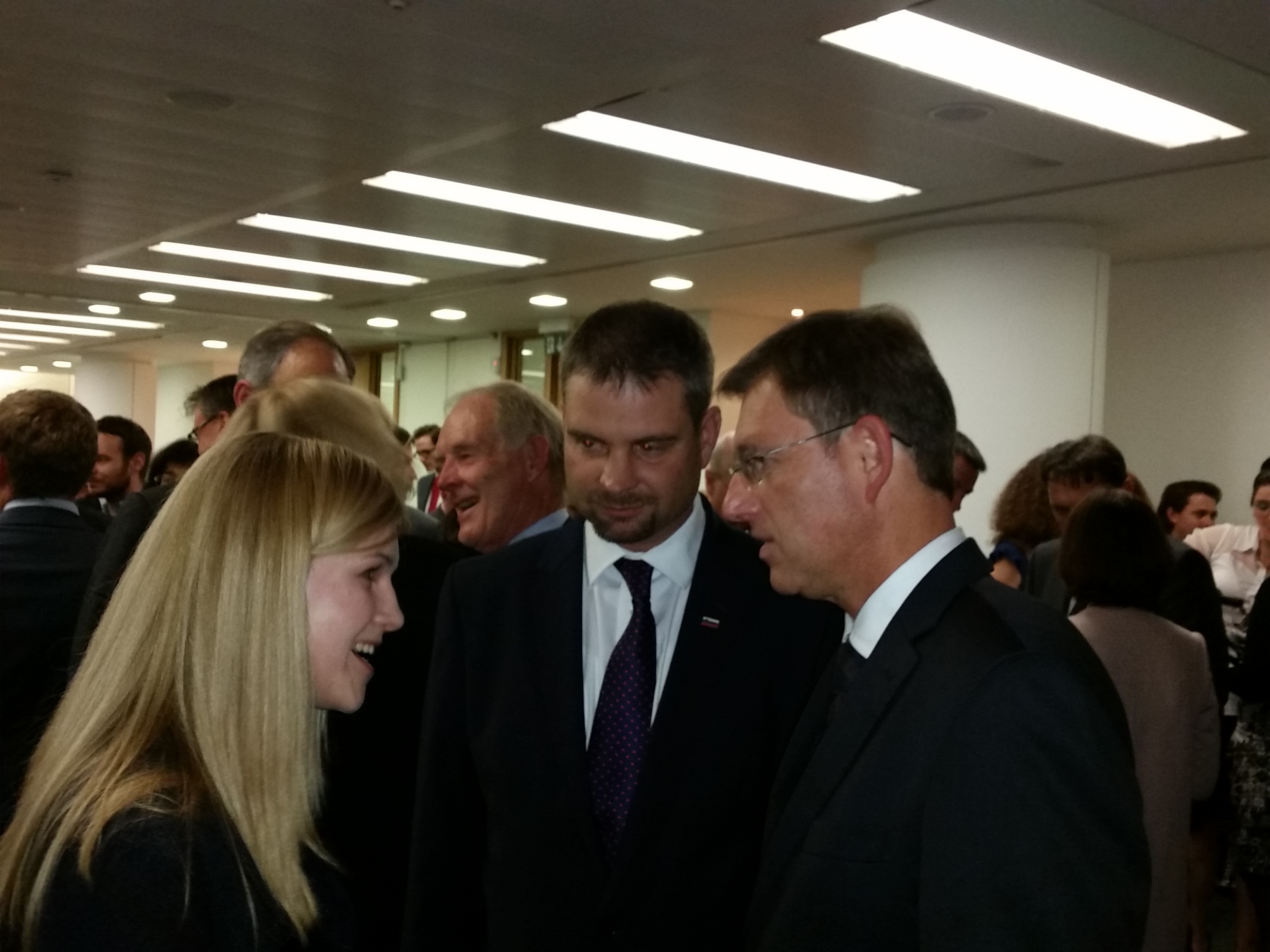 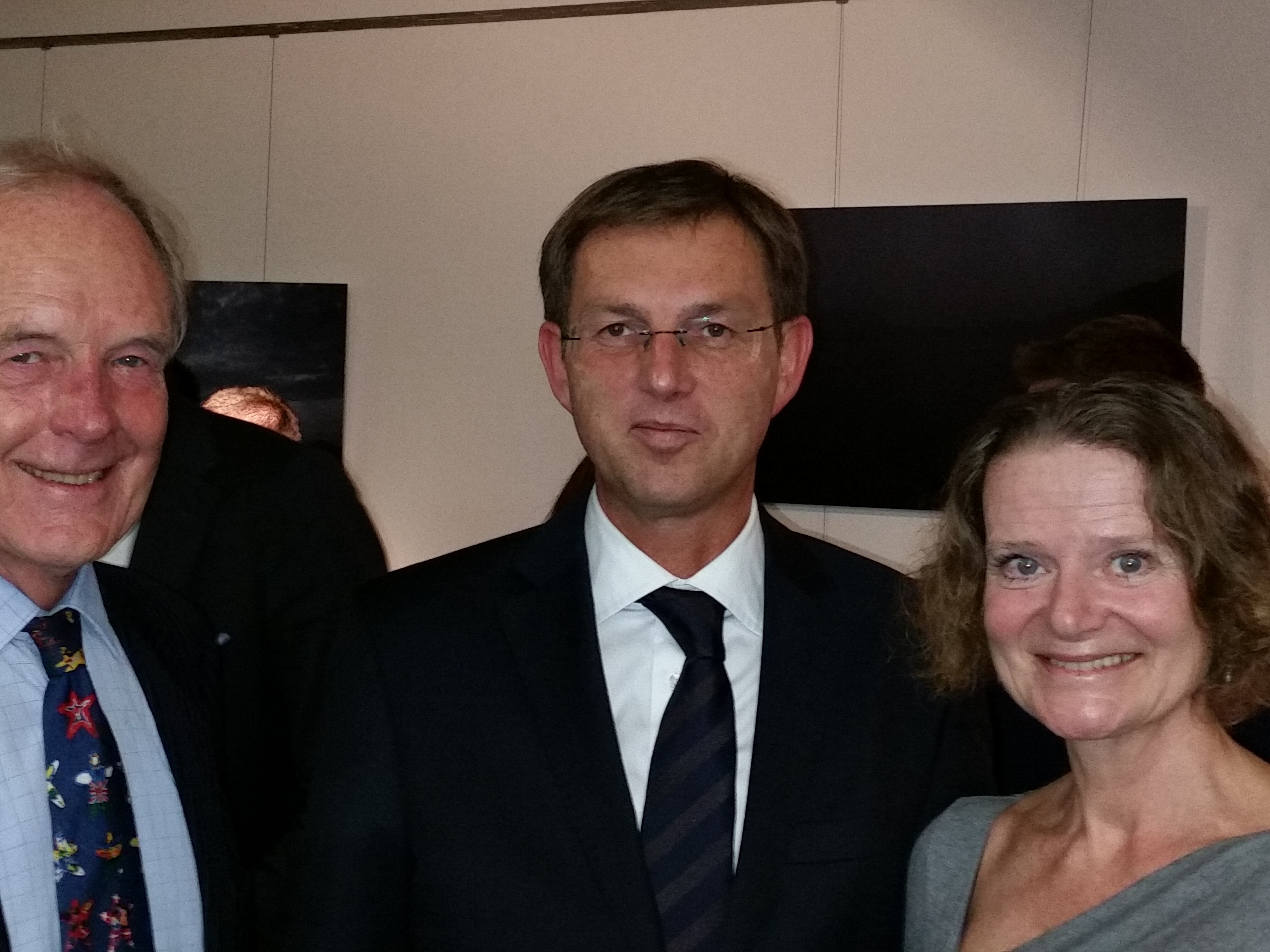